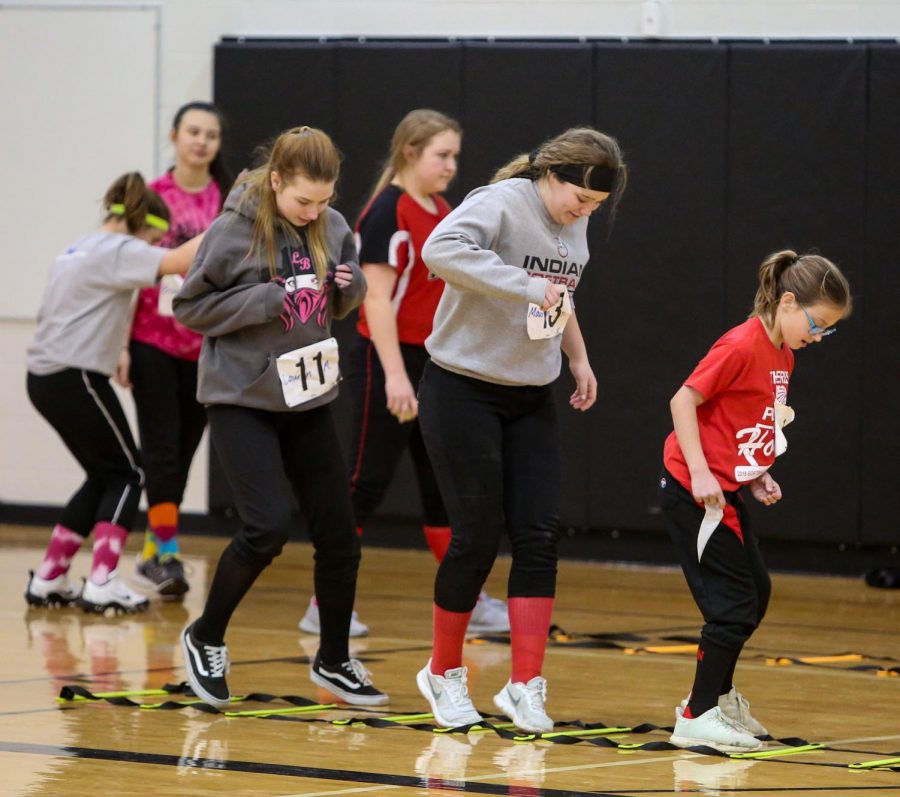 Over Spring Break, the SMN Softball team held an all-ages softball camp. The camp lasted from March 11th to March 14th. The camp included hitting, throwing, and catching practices. This camp was run by the softball players themselves, with them participating in the activities also. Junior, Tylee Oller, also contributed. “For the drills our group got together and combined a mix of drills we’ve done at practice this year and previous years. Some of the games we used were games we would play when with on our own teams when we were little.” “The games helped them work on their aim and have fun at the same time.” The games included catching softball and footballs, batting practice, grounding, and a term called “A Pickle”. The children would run in between bases trying not to be tagged much to their own amusement.