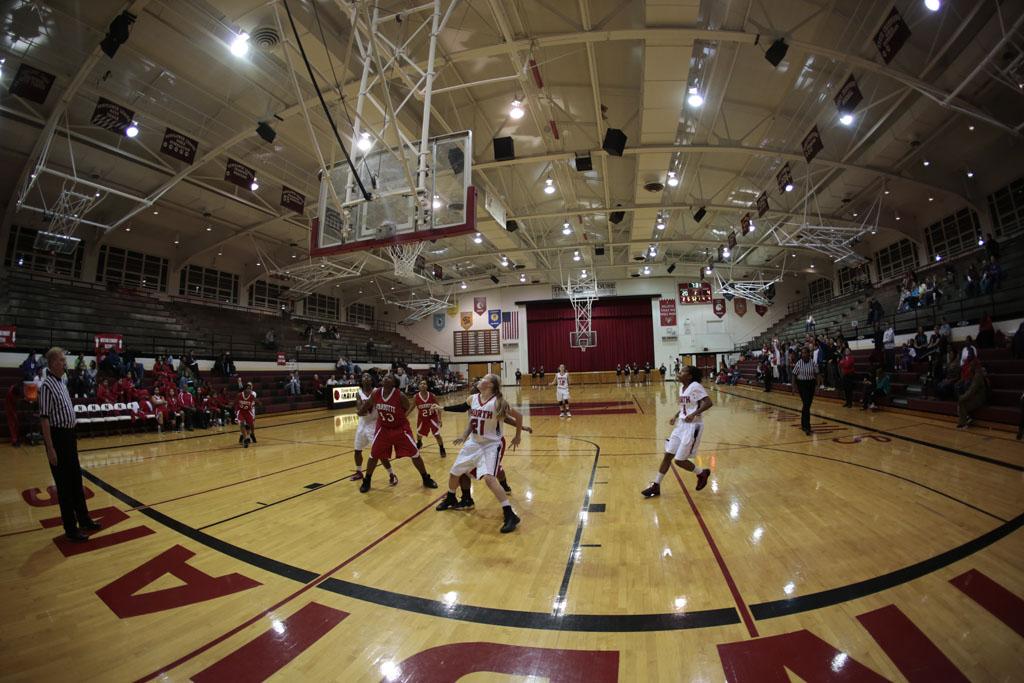 The girls varsity basketball season is in full swing and The Lady Indians have already had their up and downs.

In their first 5 games North is 2-3. The two games they won were won in convincing fashion beating rival Shawnee Mission West by 14 points and thrashing Wyandotte High School 77-9.

“All the games we have lost have been pretty close,” said senior Cassie Ledgerwood. “It seems like every game is decided by one or two runs.”

Ledgerwood, who is still recovering a torn ACL injury says that it is unsure whether she will be able to play this year.

“I want to get back in of course,” said Ledgerwood.  “But at the same time I cannot risk hurting myself more.”

Although Ledgerwood was a team captain and a big part of the Lady Indians last year, junior Whitney Harvey filled the spot well scoring 18 points against Shawnee Mission Northwest, making 75% of her shots in that game.

Other impacts on the team are junior Darian Dozier and senior Adriana Cruz. They both combined for 18 points of the whole teams 43 against Shawnee Mission South.

“We have a very good team I think,” said senior Shayna Thomas. “It is a long season and we are capable of making a difference in this league.”

The next game will be against Shawnee Mission South here at North on January 3 at 7:00pm. 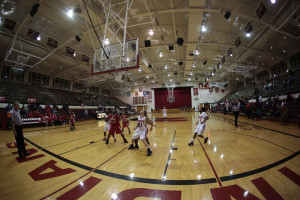 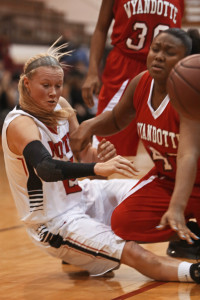 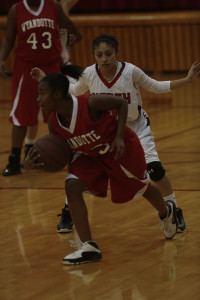 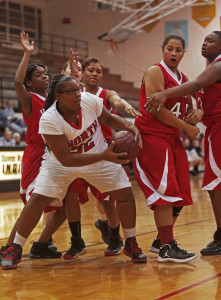