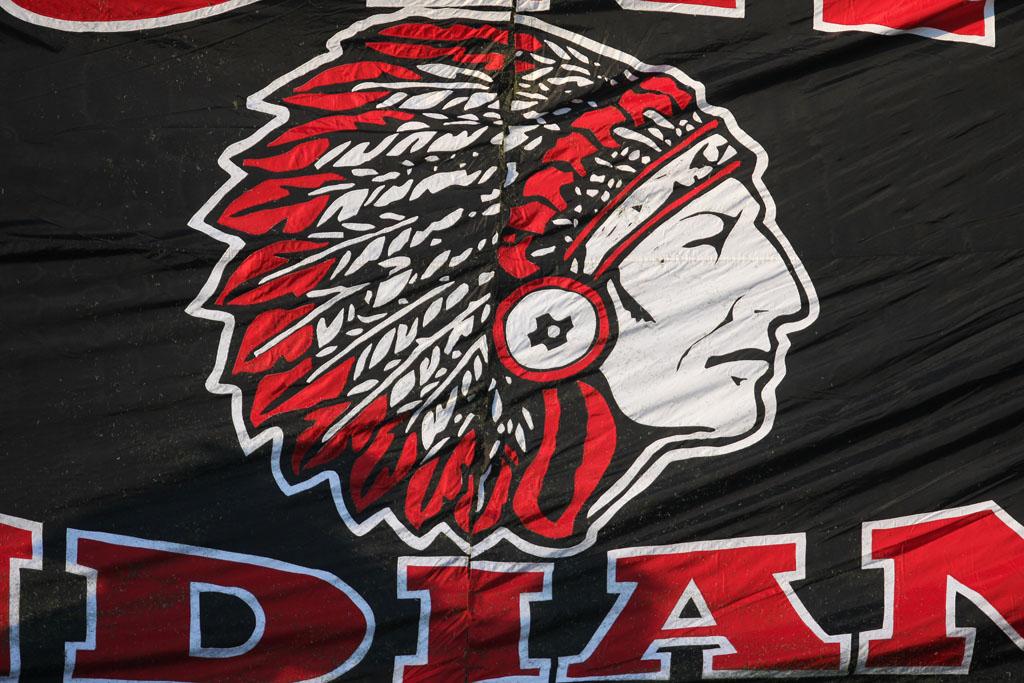 In the Kansas High School Playoff system, every team’s last 3 games decide whether or not they make the playoffs or not.

There is 4 teams in every district. Each team having to play each other once. The standings are decided by wins and points they scored in each game, in case of a tie-breaker. The top 2 teams of each district advance to the playoffs.

The Indians have had a tough season so far, but Coach Dennis Grayless is not worried.

“Every team is now 0-0,” he said. “We have nothing to lose. We just have to focus on getting better and believe in ourselves and we will make the playoffs like we did 2 years ago.”

At this point two years ago, North was 0-6 going into districts, like they are now. They ended up winning their last 2 games against against Wyandotte and Leavenworth to advance to the playoffs.

“Anything is possible,” said junior Jesse Patterson. “We have seen it before. It isn’t over ’til it’s over.”

The top two in the standings after week 9 will advance. The bottom two will be eliminated.

The first game agains West will be this Friday at 7 p.m. at Shawnee Mission South District Stadium. Come support the Indians!