Vocal band to peform at North 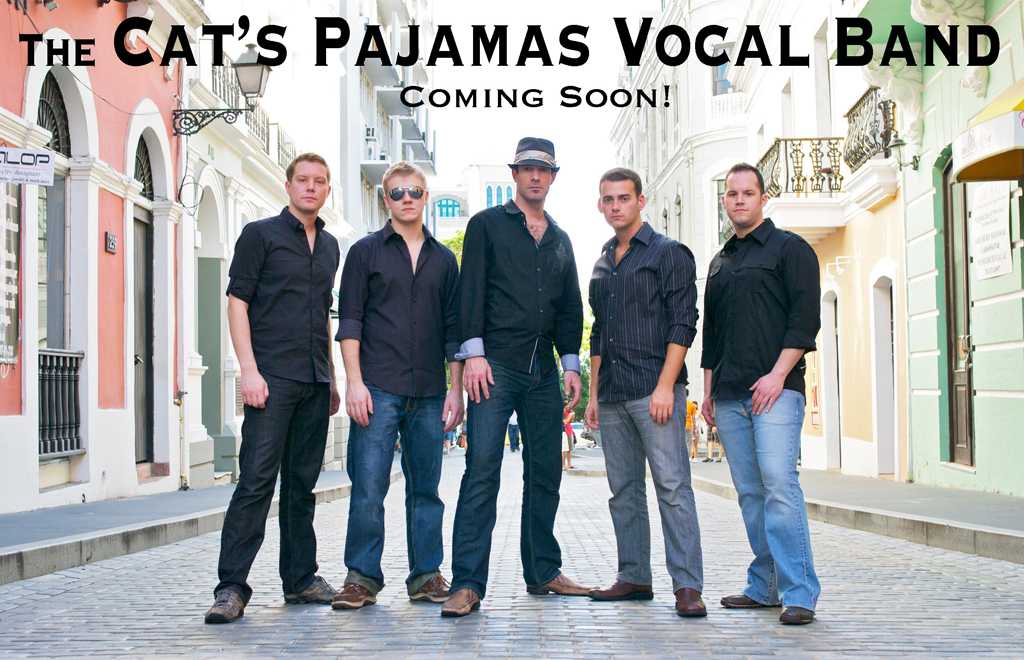 The Cat’s Pajamas, a five man a cappella group, will be performing at North on March 12 at 7:00 p.m.

The group became known nationally after placing in the top 10 of Randy Jackson’s Oreo Cookie Jingle Contest. The group has been touring the world since 2005, they recently appeared on NBC’s, The Sing-Off.

Tickets are $5 for students and $12 for adults. Proceeds from this concert will benefit the choir department.