A first person perspective of being quarantined due to sports. 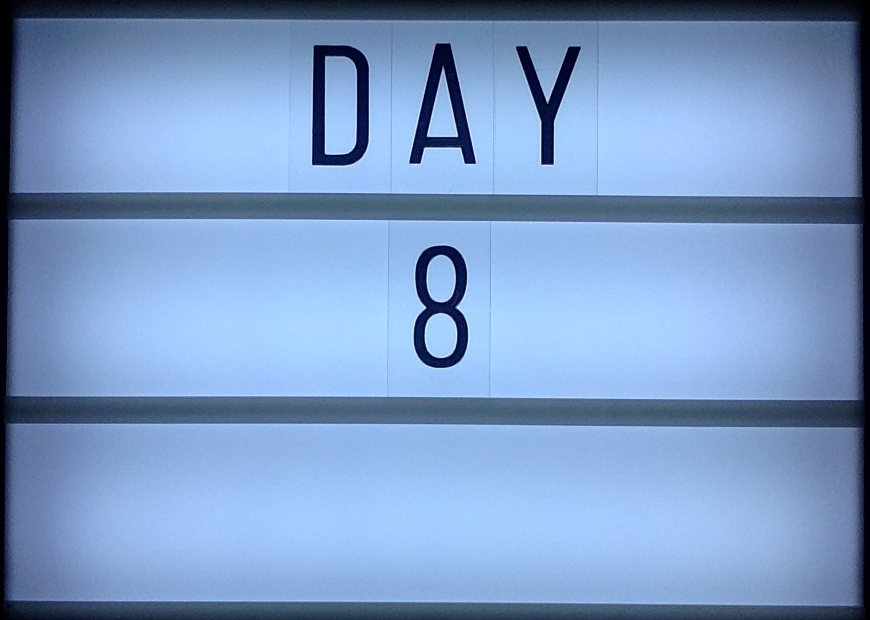 “The Johnson County Department of Health and Environment (JCDHE) has identified your child as a close contact of a COVID-19 positive individual.”

These are words no one ever wants to see, but just a few weeks into winter sports dozens of athletes have already received letters notifying them that they have to quarantine, one of those athletes is me.

On Friday, December 4th, at 10:36 AM I received an email informing me that I would have to quarantine. I found out the night before that someone a swim tested positive, so I wasn’t surprised when I got the email.

I had the usual worries that come with the possibility of getting Covid-19, but I wasn’t worried about the quarantine itself. School is online, my job is currently shut down, and it’s not like I was really going anywhere, so I didn’t think I’d be missing much, I soon learned that this wouldn’t be true.

My great-grandma had passed away a couple of weeks before I was quarantined, and my grandma was going to put little Christmas trees at her grave, I would have liked to go but was unable to due to the quarantine. Even little things, such as not being able to go to the gym, had a bigger effect on me than I thought they would.

On top of not being able to go anywhere, there was also the fear that I had it. On the second day of quarantine I woke up to a head and stomach ache, I thought for sure that I had it, so I put a mask on and went down to my basement. When my dad got home he asked what I was doing, so I told him, he had me take my temperature and checked to see if I could still smell and taste, which I could, so I came back upstairs.

The worst thing though was having to stop swimming in the middle of the season. If this had happened any other year, it would suck, but it wouldn’t be the end of the world. However, this year we’re unable to practice during winter break, meaning that I’ll have an entire month without practice which could put a huge damper on my times.

Although I’m focusing on my current quarantine, I’m also looking ahead to what could be a second one. It’s only been a couple of weeks and I’ve already been quarantined, who’s to say it won’t happen again.